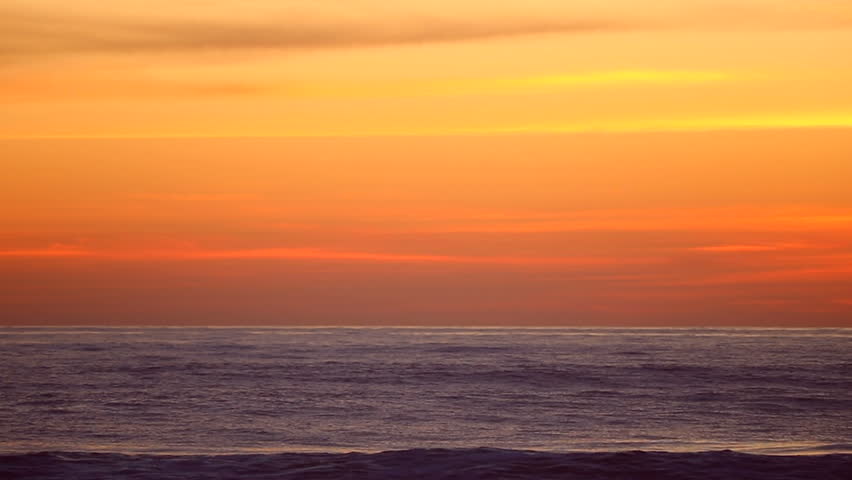 By 3aMedia
In Uncategorized

You might already be familiar with the term ‘sunsetting’ in a legislative context.  It’s where a so-called ‘sunset provision’ specifies that a piece of legislation will no longer be in effect beyond a certain date or event. Here Jeff Hemming, Tikit’s Product Manager, Marketing Solutions, argues that sunsetting is also something that can be usefully adopted by eMarketers as a strategy for keeping mailing lists fresh.

As marketers we work long and hard to build mailing lists. And so we should, because the ones we build ourselves – in-house, and fully opted into – are the best and most effective lists we can use.

But we also need to face the fact that as soon as a list is created, it starts to age. People move, retire or expire. And sometimes like organizations, they change their names – for broadly the same reasons: merge, demerge or rebrand. This causes email addresses to change or be reformatted.

It also means that the address on your list becomes redundant. Your system should have a way to cope with this by validating bounce-backs and if necessary removing ‘dead’ addresses, and flagging that up accordingly in your CRM system. But if your system doesn’t do this you need to get on top of it because it affects the quality of your mailing lists and has an impact on your email reputation.[*]

More difficult to handle is when the email address doesn’t change but the role or project of the email address holder does, meaning their address is still valid, but their interest in what you have to offer has waned.

Another scenario is when an individual has more than one address and for whatever reason, the address which you’re using falls into disuse.

It’s here that you have to be vigilant and need to keep an eye on currency and frequency as part of the active management of your mailing lists. And it’s here that you ought to institute some sunsetting provisions.

To explain, ‘currency’ is ensuring that an email address remains current. In other words, what is the most recent evidence you have that the address is still live? If you email an address regularly over a 12 month period with no response (no opens, no nothing) it’s time to take action.

Frequency is another indicator of the ‘liveness’ of an email address. It may be you have evidence that they opened your first few emails but after a number more their interest in what you have to say has dwindled to such an extent that they don’t open your messages any more. If say the last five emails you’ve sent them have gone unopened, then it’s time to review this address.

Sunsetting is simply an exercise you should undertake when compiling a list – it’s a question of putting a review date against each address at which point you review its performance over the time period of your choice and decide whether to keep or junk it.

Ideally, your system will supply analytics that enable this exercise to happen fairly painlessly. You should be able to call up the history of individual addresses and see what interactions have taken place so you can take a view as to which addresses needs to come off your list.

This is simply something that all eMarketers should be doing – a piece of housekeeping which benefits both you and your firm. And it should not be too onerous if you have a system with the analytics capabilities to set this up.

For too long eMarketers have seen the job as a numbers game. The thinking goes: “If I email a really large number of people, at least a few are bound to respond.” This, I have to say, is flawed logic.

The truth is that by targeting a smaller number of better quality addresses, you’ll get a better response than if you send to hundreds of stale and dead email addresses. By cleaning your mailing lists rigorously, you instantly increase your readability and response rates.

At the same time, you’re removing potential bounce back addresses. So as a kind of by-product, sunsetting can have an additional positive impact on your email reputation.

In the process you’re doing the firm a favour because continually emailing people who have no interest does the firm’s reputation no good in the recipients’ eyes.

At the end of the day it’s much better to have high-quality lists that are current, than big unwieldy lists of dubious value. So get into the habit of sunsetting and your lists will be much more effective because of it. 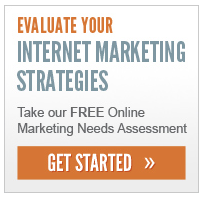